On most detective shows, viewers don't know who committed the crime until the detective pieces the clues together and figures it out. On this show, however, viewers see the crime unfold at the beginning of most episodes, including who the perpetrator is. The mystery and fun for viewers is trying to spot the clues that will lead Lt. Columbo (Peter Falk) to discover the culprit and watching the tricks he uses to get a confession.

"The Loooooove Boat " is the familiar refrain that greets viewers at the start of each episode of this long-running series. The romantic-sounding Love Boat promises -- and delivers -- something for everyone. Specifically, it promises a cavalcade of famous guest stars (including many film stars making rare TV appearances), breezy plots, stories of love and plenty of laughs. 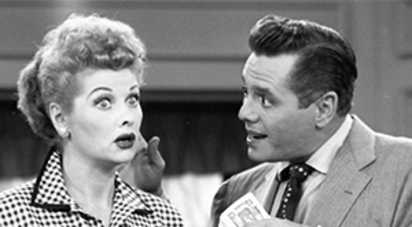 The Robinson family was supposed to set off on a five-year mission to explore a distant planet, but an act of sabotage by the scheming Dr. Zachary Smith -- who managed to get himself trapped aboard the spaceship -- leaves them adrift in space for three years. The Robinsons, pilot Don West, Dr. Smith and their trusty robot move from planet to planet, always searching for a way to return to Earth. 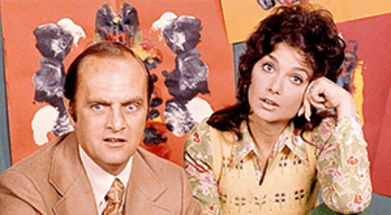 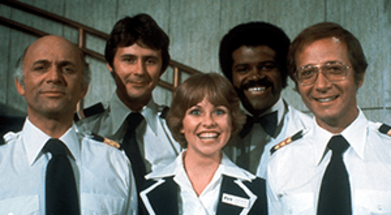 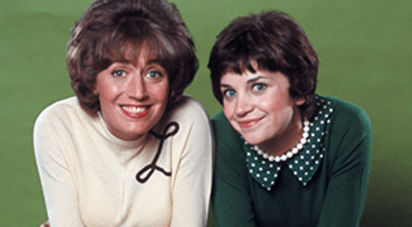 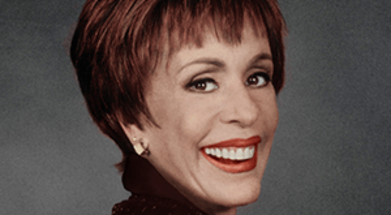 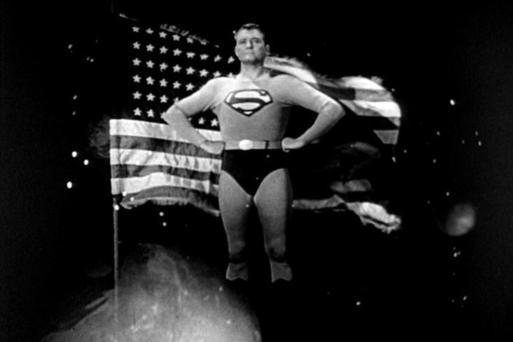 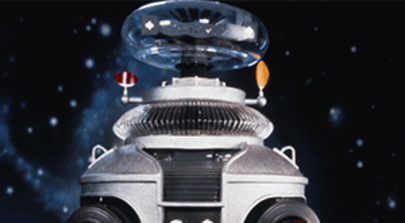 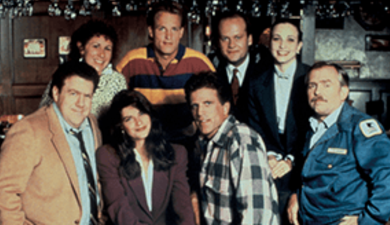 Laid-back Sam Malone, a former relief pitcher for the Boston Red Sox, owns and runs Cheers, a cozy bar in Boston. He hires smart, uptight -- and jilted -- Diane Chambers as a server, out of sympathy, but their attraction causes constant bickering. Wacky characters fill the bar!

Lucy Ricardo is the wacky wife of Cuban bandleader Ricky Ricardo. Living in New York, Ricky tries to succeed in show business while Lucy -- always trying to help -- usually manages to get in some kind of trouble that drives Ricky crazy. Their best friends are Fred and Ethel Mertz, who are also their landlords.

Not to be confused with Newhart's eponymous 1961 variety show, "The Bob Newhart Show" finds the comic playing Bob Hartley, a Chicago psychologist living with wife Emily in a highrise. Bob is forced to deal with crazy patients, his wife and their friends

Best friends, roommates and polar opposites Laverne DeFazio and Shirley Feeney work together at the Shotz Brewery in Milwaukee and keep each other's spirits up at home for the show's first several seasons. But after losing their jobs at Shotz, the pair moves to Burbank, Calif., in season six to get a fresh start and hope to break into the movie business.

Chosen from a wide array of genres, the programs of MeTV pay tribute to, and reflect our love of television – comedies includingM*A*S*H, The Andy Griffith Show, Carol Burnett and Friends, Mary Tyler Moore, I Love Lucy, The Honeymooners and The Odd Couple; dramas such as Perry Mason and Columbo; great westerns including Gunsmoke, Bonanza, The Rifleman and The Big Valley; the heroics of Batman, Adventures of Superman and Wonder Woman, and otherworldly classics such as Star Trek, Lost In Space and The Twilight Zone – and so much more!

When MeTV began broadcasting back in 2005, we were only seen locally in Chicago. By 2008 our viewership extended to Milwaukee as well, and by 2010 MeTV was launched nationally by the Weigel Broadcasting Co.